Optics: custom made by cosine

The Optical Proximity Sensors (OPS) are an integrated set of sensors for proximity detection in the context of long duration interplanetary missions. The OPS can be deployed on landers and exploration rovers as guidance and navigation sensor system where power, mass and volume are very demanding requirements.

cosine has delivered a set of OPS Flight Models to the German Aerospace Center (DLR), who integrated the sensors on the Mobile Asteroid Surface Scout (MASCOT), the small lander package built by DLR as part of the Japanese Space Agency’s (JAXA) Hayabusa-2 sample return mission. The aim of the Hayabusa-2 mission is to learn more about the origin and evolution of our solar system.

The Japanese Hayabusa-2 spacecraft was launched in December 2014. On 3 October 2018 at 01:58 UTC MASCOT separated from Hayabusa-2 and landed on the asteroid Ryugu approximately 20 minutes later. MASCOT was operational for over 17 hours, during which it collected data from the asteroid’s surface. 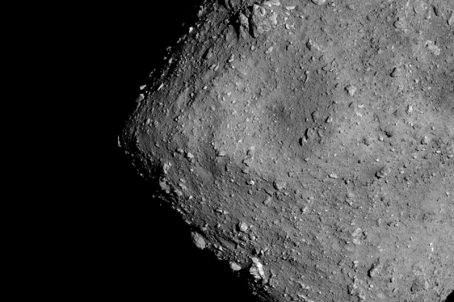 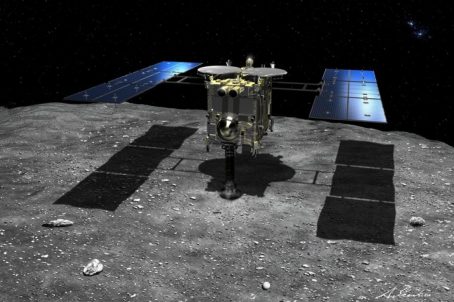 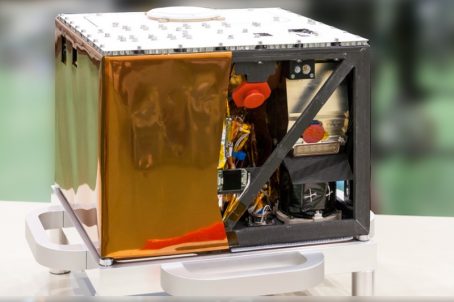 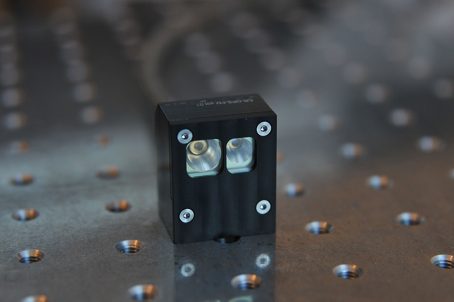 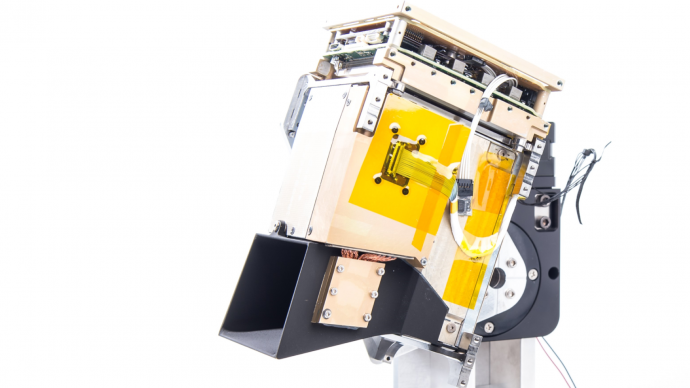 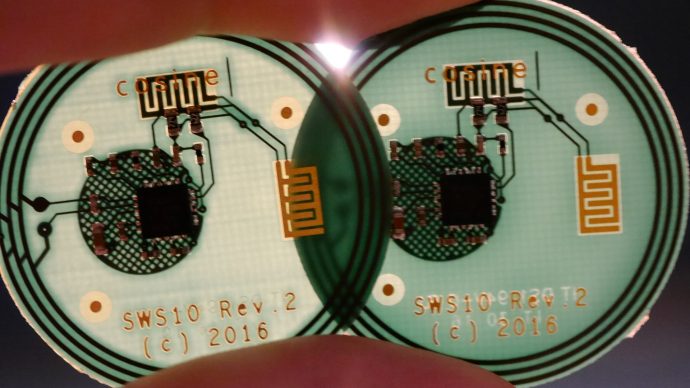 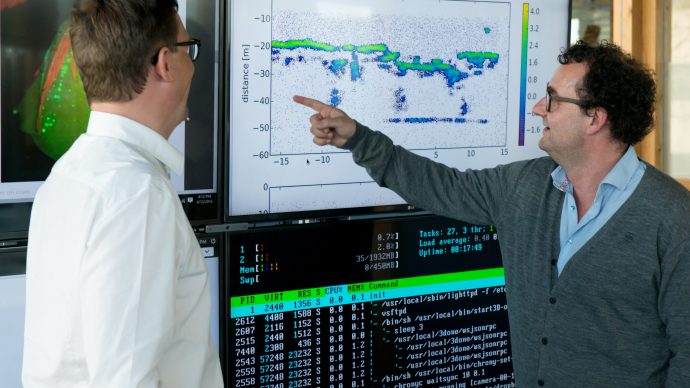 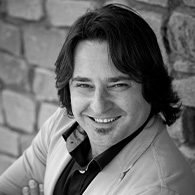