Location: Qualified for use on board the US, European and Russian segment of the ISS

Launcher: Qualified for launch on Ariane V and Soyuz

The European Recording Binocular 2 (ERB2) was a stereoscopic 3D video camera built for use in space. ESA contracted cosine in September 2008 to design ERB2, after the positive results of its predecessor ERB1, which had already been operating and functional on the International Space Station (ISS) for two years. With ERB2 we realized the first live 3D transmission from space to Earth, going through multiple stations and projected into several public 3D theaters.

cosine developed ERB2 in close collaboration with the ESA Technology Transfer Office, ESA Business Incubation Centre, Techno Systems Developments (Naples, Italy) and Rob van Opdorp Designs (Amsterdam, The Netherlands). The 3D HD video technology developed for use in space has been used in a number of 3D products for medical, sports and mobile mapping applications. The 3D HD technology was also implemented in a professional 3D HD camcorder for 3D-One. 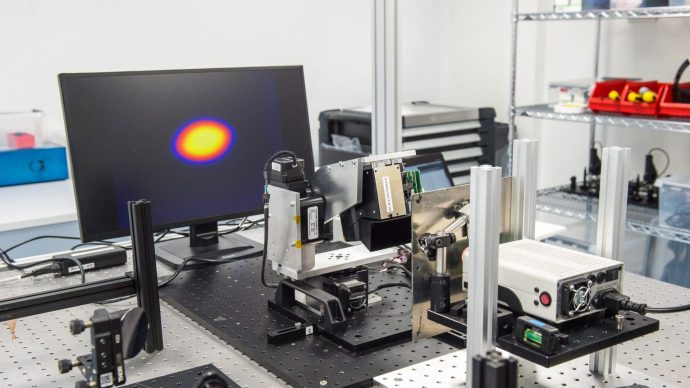 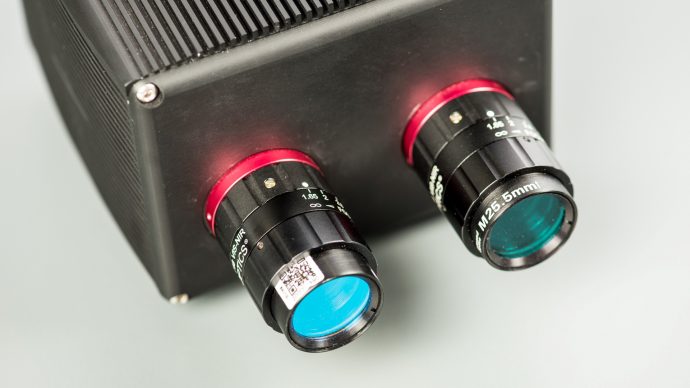 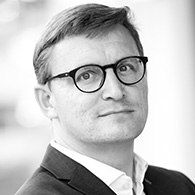