The thesis examines Silicon Pore Optics (SPO), a technology that exploits silicon wafers from the semiconductor industry to create X-ray optics, by studying its manufacturing process, applications, and prospects. It demonstrates that SPO technology has become mature thanks to the continuous development efforts to prepare for the industrial production of Athena, the largest space-borne X-ray telescope yet to be launched. The thesis also includes results showing that the SPO technology can be used for other applications such as radiation therapy. 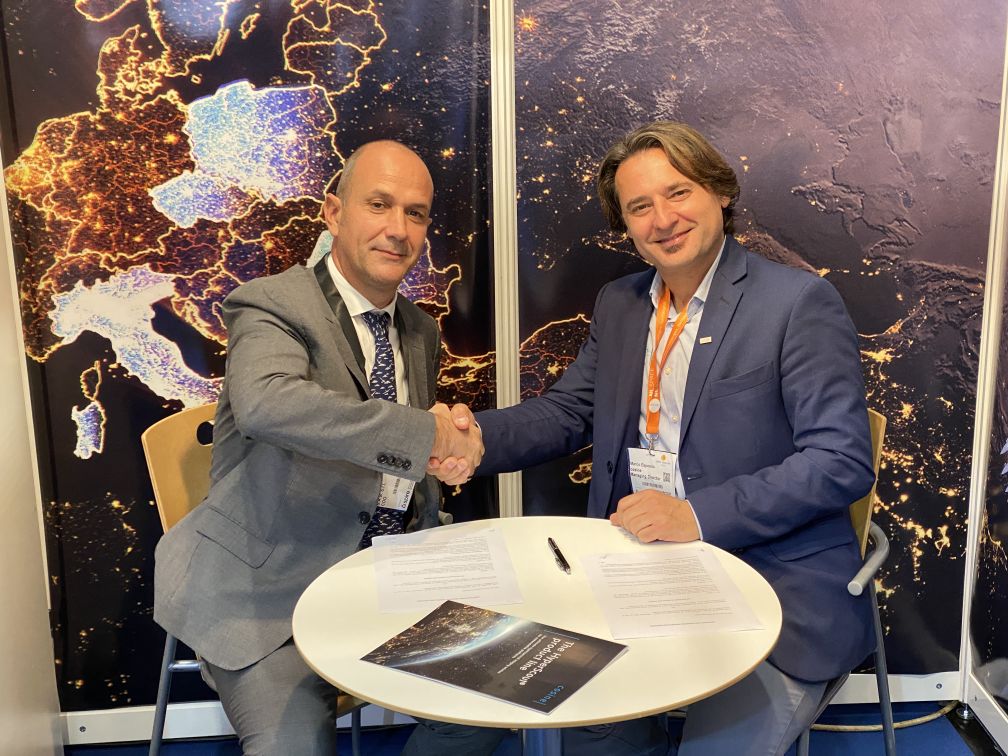