cosine is releasing a new video and an animation featuring our Silicon Pore Optics (SPO), developed for the European Space Agency. The video gives an impression of the work done at cosine to develop, produce and test SPO. The animation shows the stacking process of SPO in more detail.

The video and the animation can now be viewed on our YouTube channel.

SPO was also prominently featured in San Diego, USA, when the international society for optics and photonics (SPIE) held its annual meeting in August. With over 4000 participants and over 3000 technical presentations, it is the world’s largest conference in the field of optics.

cosine contributed six presentations on the latest developments for SPO, as part of a special series of back-to-back sessions lasting over five hours, presenting the status of the X-ray optics development for ESA’s next-generation astrophysical observatory Athena.

SPO is the novel technology that produces the building blocks for Athena’s modular mirror, enabling the production of the largest X-ray optic ever flown. cosine’s presentations described every aspect of the development and production of SPO, including the production of silicon mirror plates, the cost-effective robotic stacking process, the creation of mirror modules, their characterization at X-ray facilities and in-house shock testing.
There was great interest from conference participants, as cosine showed we are getting ready for the mass production of SPO.

cosine’s contributions have now been published as conference proceedings papers.

More information about SPO can be found on our high energy optics website. 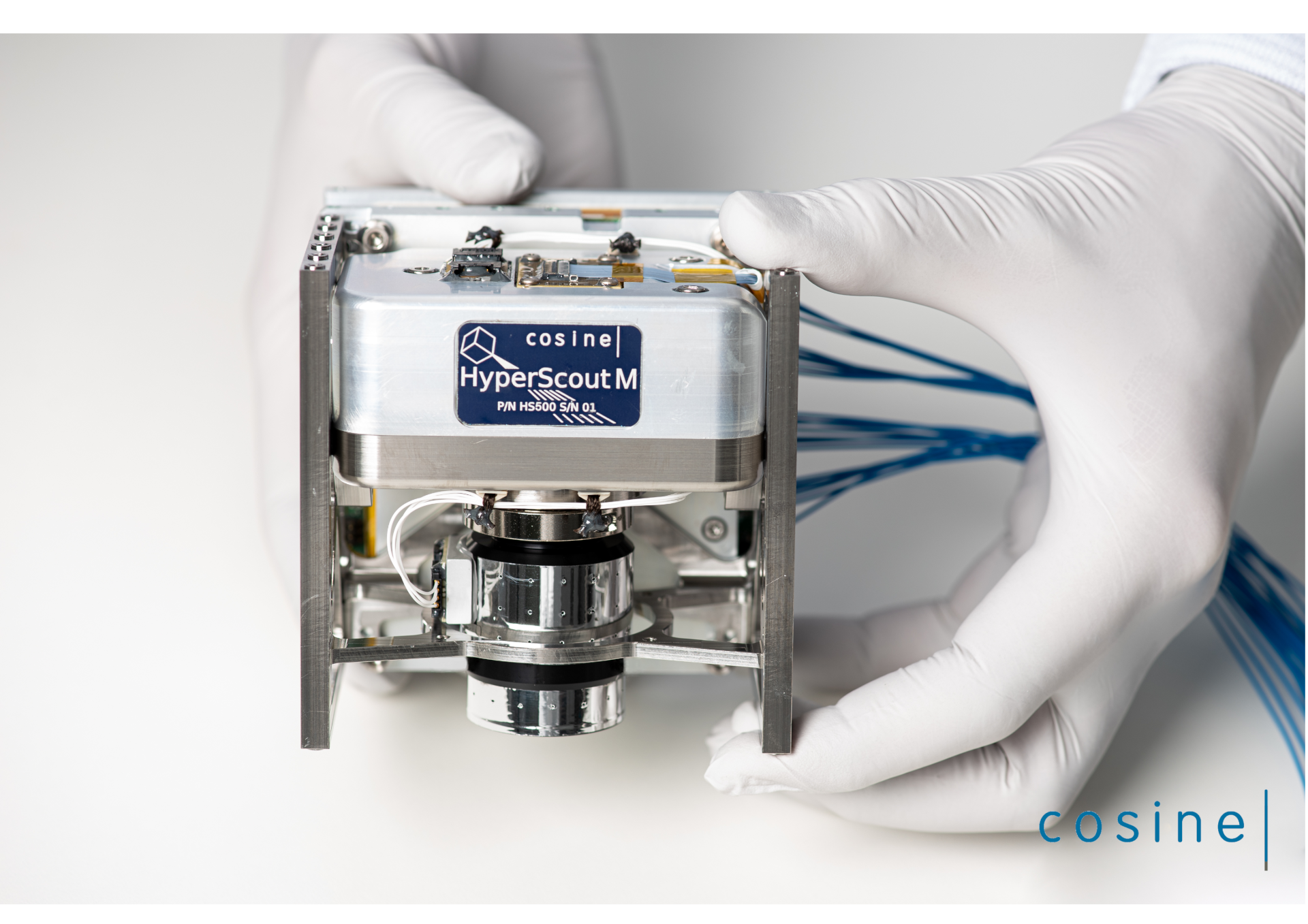 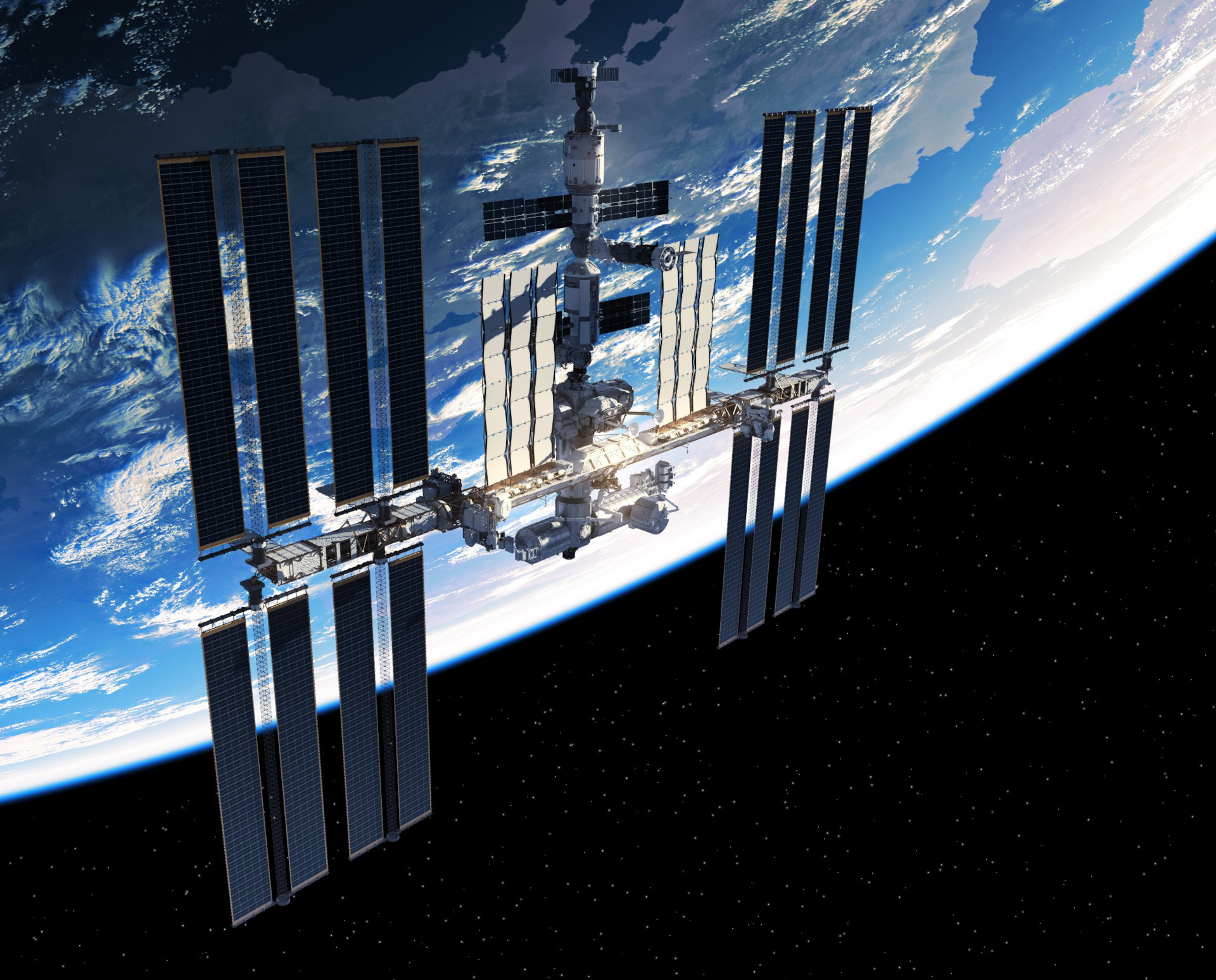 HyperScout selected to unlock new on-orbit applications to benefit our…