Dutch company cosine has signed a contract with the European Space Agency to develop a new generation navigation camera based on cosine’s spectral imaging technology. The goal of the spectral imager is to support rendezvous in Lagrangian orbits of the Earth-Moon system, even in those limited illumination conditions where conventional navigation cameras fail.

A European consortium, led by Dutch company cosine, including Spanish GMV Aerospace and Defence (GMV), is starting an 18 month project, funded by the European Space Agency. The project is aimed at breadboarding a multi-spectral navigation camera for rendezvous in Lagrangian orbits of the Earth-Moon system.

This development is part of the ESA program HERACLES (Human-Enhanced Robotic Architecture and Capability for Lunar Exploration and Science), which encompasses missions to the lunar surface, including the surface operations of a rover. The HERACLES mission will carry a landing stack to the Moon equipped with, amongst others, a Lunar Ascent Element (LAE), which is supposed to carry a sample container to the Lunar Orbital Platform – Gateway (Lunar Gateway). The Lunar Gateway will be a crew-tended cis-lunar space station, conceived as a staging point for a proposed deep space transport between Earth and the planets, the construction of which is scheduled to start in the first half of 2020. Safe rendezvous of lunar surface vehicles with the crewed modules is a key enabling technology for lunar exploration missions.

Dr Pierluigi Foglia Manzillo, Senior Scientist and cosine Project Manager, explains: “It will be a unique opportunity to contribute to this ambitious program of lunar exploration. This is going to be a very stimulating and challenging project, aiming for the development of a very innovative and advanced space instrument, combining hardware miniaturization with high reliability and advanced functionality.”

“This project offers us a great opportunity to demonstrate the possibility of employing our HyperScout platform in the exploration of the solar system. We can once again prove that instrument miniaturization can go hand in hand with high performance and advanced functionality”, adds Dr Marco Esposito, cosine remote sensing business unit manager. 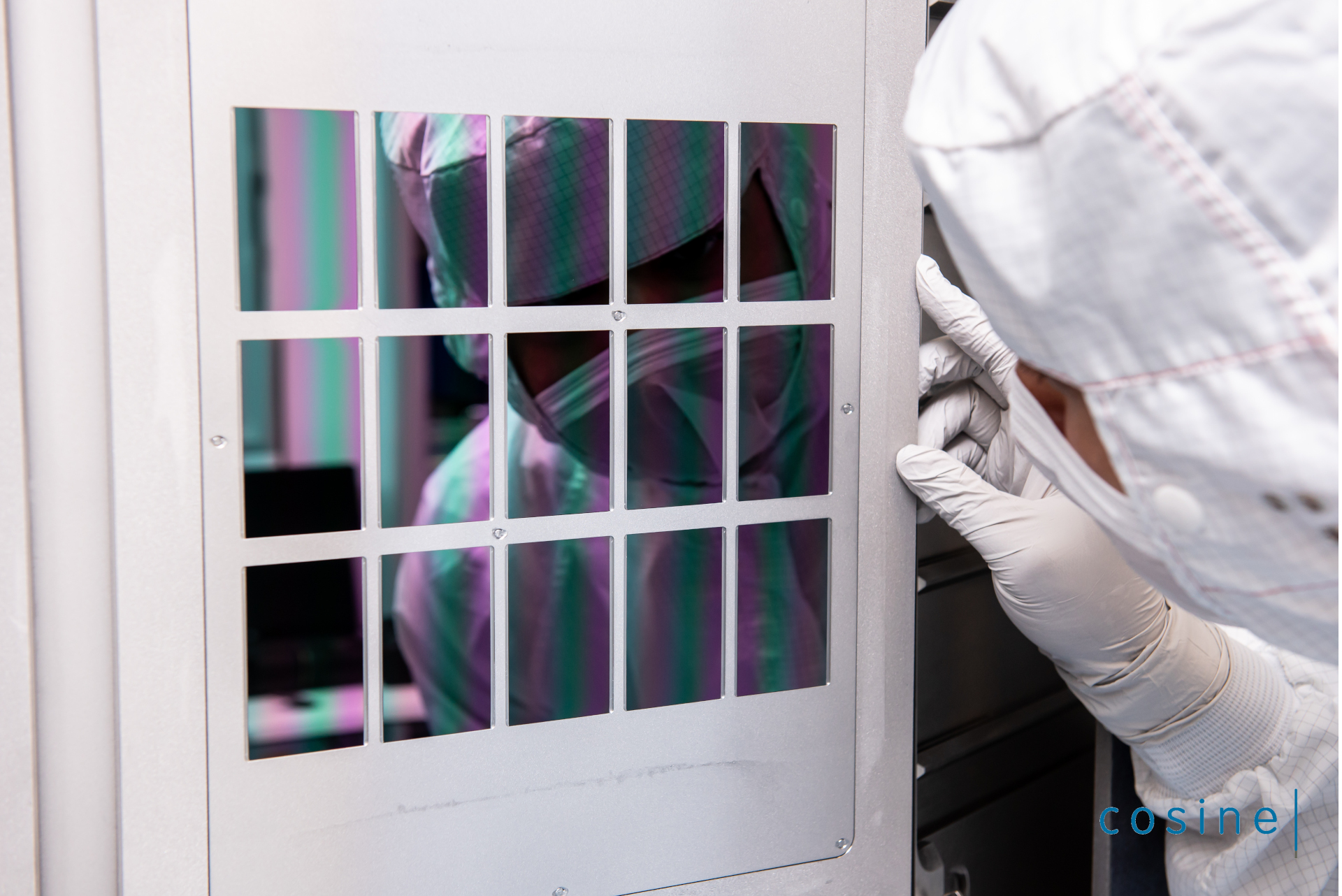