Stargazing through the clouds

Stargazing when the sky is completely overcast may sound like a waste of time. However, it is possible to make many things visible that are seemingly invisible using the right equipment and techniques. cosine develops and builds measurement systems, including many optical instruments, that make the invisible visible.

Our measurement systems can be used for several applications in scientific, remote sensing, agri-food, medical and industrial applications. But we still enjoy taking out an amateur telescope, putting it on the roof and taking pictures of planets and double stars – even through the clouds on a typical Dutch overcast winter evening.

How can we make the invisible visible?

There are many optical techniques to make invisible things visible. We can use the spectrum of light to discriminate between different materials, use the polarization of light to differentiate between dust and water droplets, use interference to measures the size of these droplets, or use a short pulse of laser light to observe things only at a well-defined distance. But sometimes relatively simple equipment is already sufficient to see what it seemingly invisible: with an amateur telescope you can actually see planets and double stars through the clouds.

Such a telescope is basically an accurately curved mirror that is rotated with sufficient precision to compensate for the rotation of the Earth. The mirror in the amateur telescope that we used is 8 inch in diameter. This mirror collects the light over a much larger area than the human eye does because of its size, which means that more light is collected which helps enormously to see faint objects. The larger size also means that scattering from clouds and the turbulence in the atmosphere is averaged over larger distances, which helps to get a sharper image. Furthermore, you can put a digital photo camera behind the telescope and take pictures with an exposure time of several seconds, so that you collect even more light in the image and average the fluctuations over a longer period of time.

Images of Mars and Aries

You can see the result in the images below. The left image shows Mars as observed with this amateur telescope through thick clouds. The planet was barely visible to the human eye, but in this image with an exposure time of 10 seconds you can clearly see the red color, the shadow on the left side due to the sun illuminating it from the bottom right, and there even seems to be some structure visible at the surface. Of course this is not a very good image of Mars, even with an amateur telescope, but it is still amazing how much you can see even through the clouds of an overcast sky. 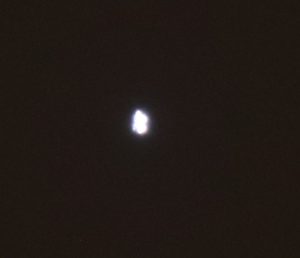 The image on the right  shows a binary star called Gamma Arietis, at a distance of 164 light years from Earth in the constellation Aries or Ram. Such a binary star is actually the combination of two stars that rotate around each other: it takes these stars 5000 years to make a complete revolution around each other.

Even though the quality of the images is not impressive, the fact that they were taken through the clouds demonstrates that more can be seen than meets the eye.

cosine helps to make visible and measure many properties of the world around us, though we use more advanced equipment, such as X-ray telescopes and hyperspectral cameras. 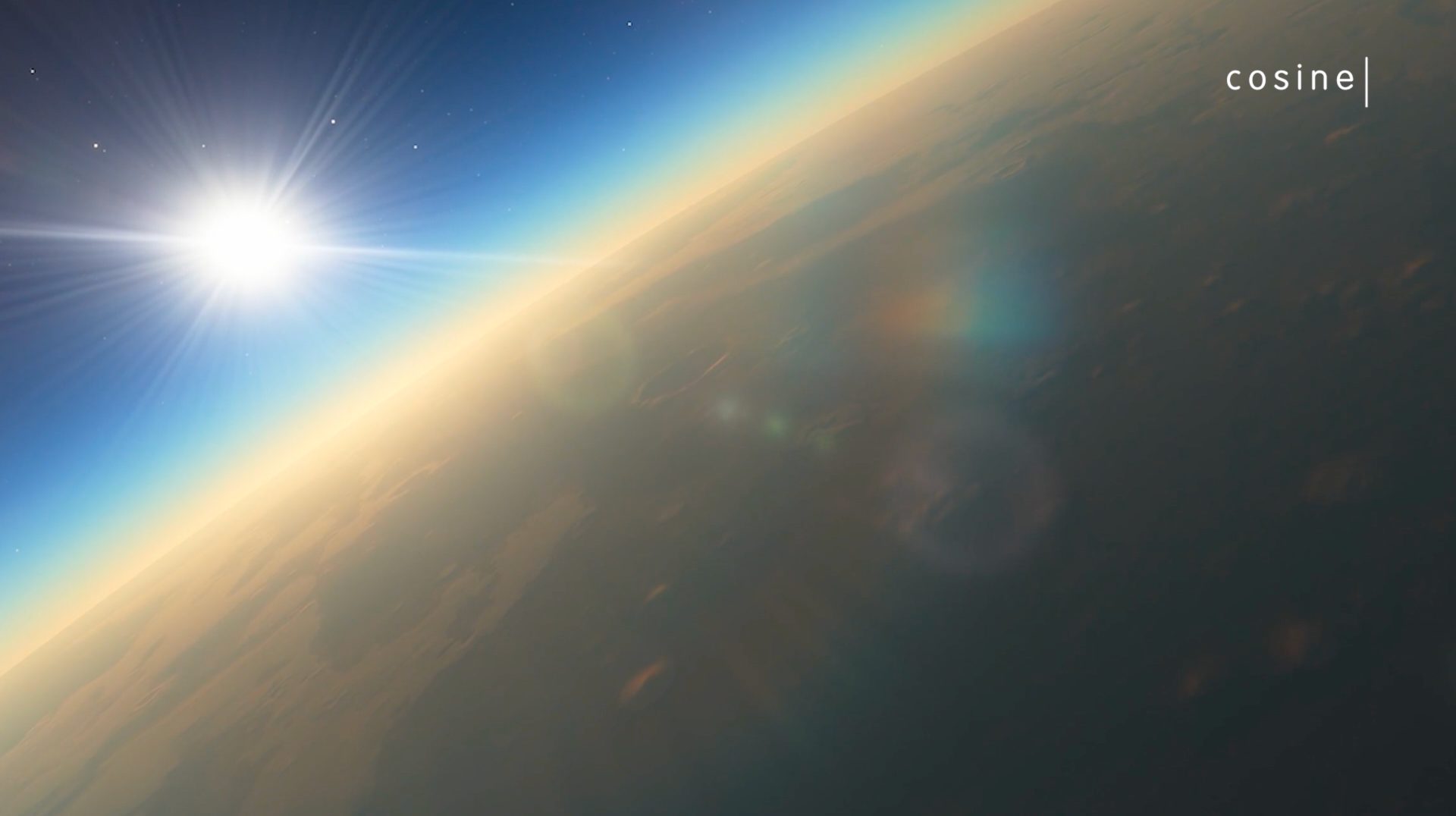 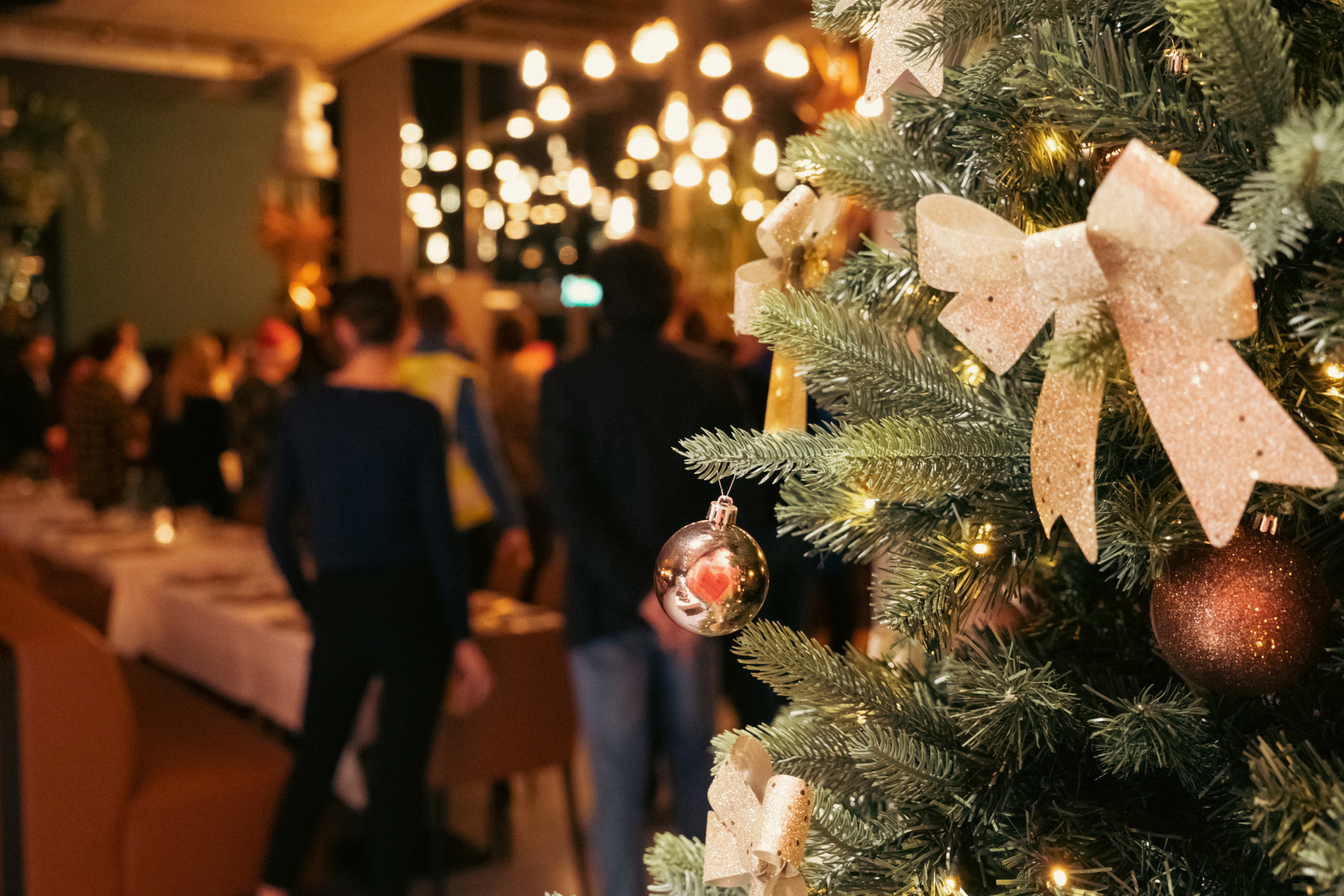