cosine has a long history of performing computer simulations to test future (optical) designs, even before they have been built.

Our software simulates X-ray and gamma ray imaging systems based on grazing incidence scattering using the Monte Carlo technique. The software offers control of the surface properties and scattering processes at each individual interaction. Also the geometry of the surfaces and imaging system, the incoming beam and the resulting images patterns on the detector surface are fully under control of the user.

The simulation software is based on the Geant4 framework. Geant4 is a radiation interaction simulation widely used in the fields of particle and nuclear physics. cosine has extended the X-ray performance of Geant4 by implementing the description of the physical processes of grazing angle interaction of X-ray photons and matter at each interaction.

The software provides control of surface scattering and metrology models and can be introduced in any geometrical configuration. By using cosine’s high energy optics simulation software the system designer or user can quickly determine realistic system performance and features.

The software can be offered as a tool running on your computer. The user control is performed by configuration files or a graphical user interface. Besides the software, cosine offers to provide a manual, installation support and training. A developer license for the source code can be provided, allowing the user to customize the software by programming alternative modeling. cosine offers user support as needed. 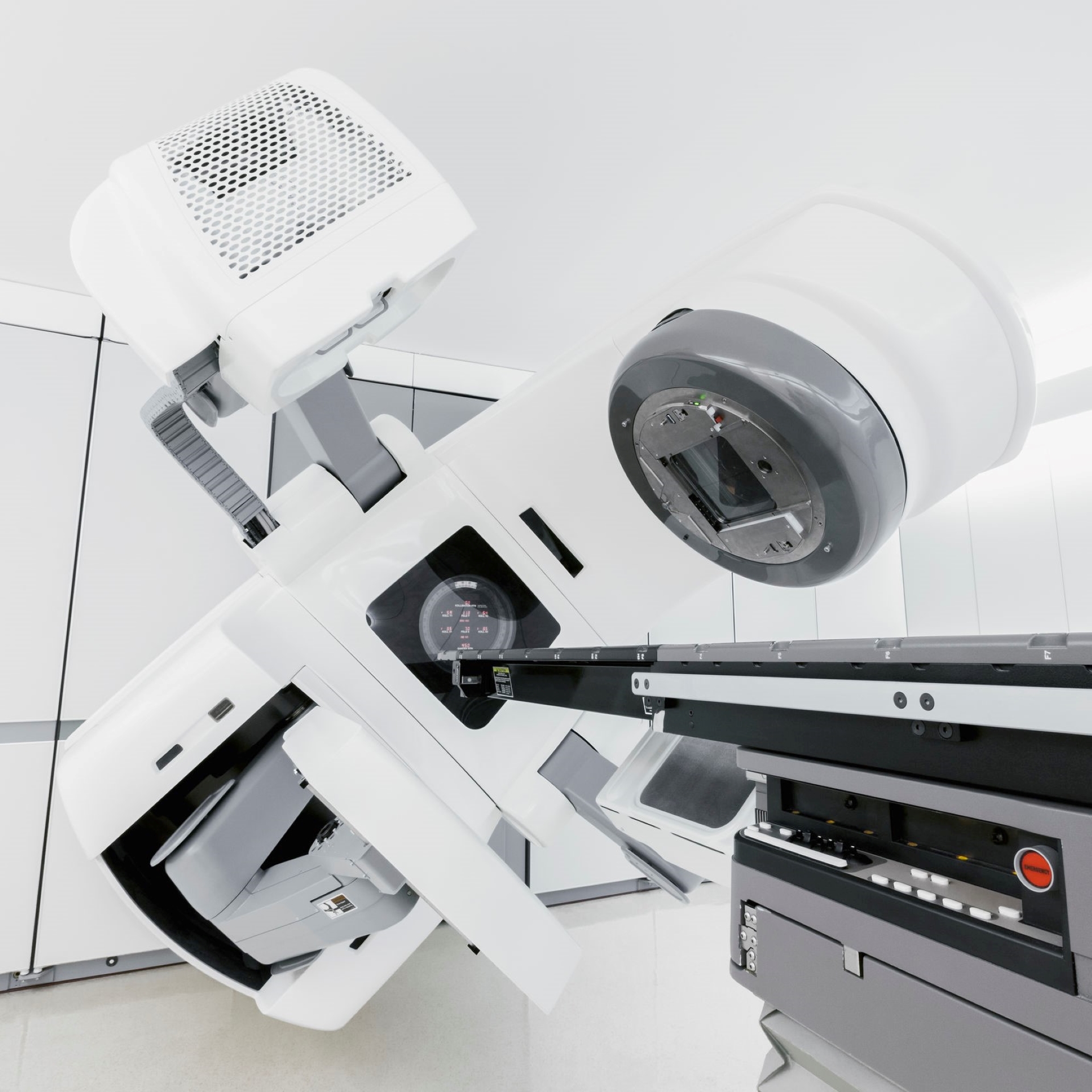